Mohammed B. Hale April 28, 2022 Yokohama restaurants Comments Off on Yu-Raku, one of the Bay Area’s only Japanese-Chinese restaurants, closes in San Mateo 2 Views 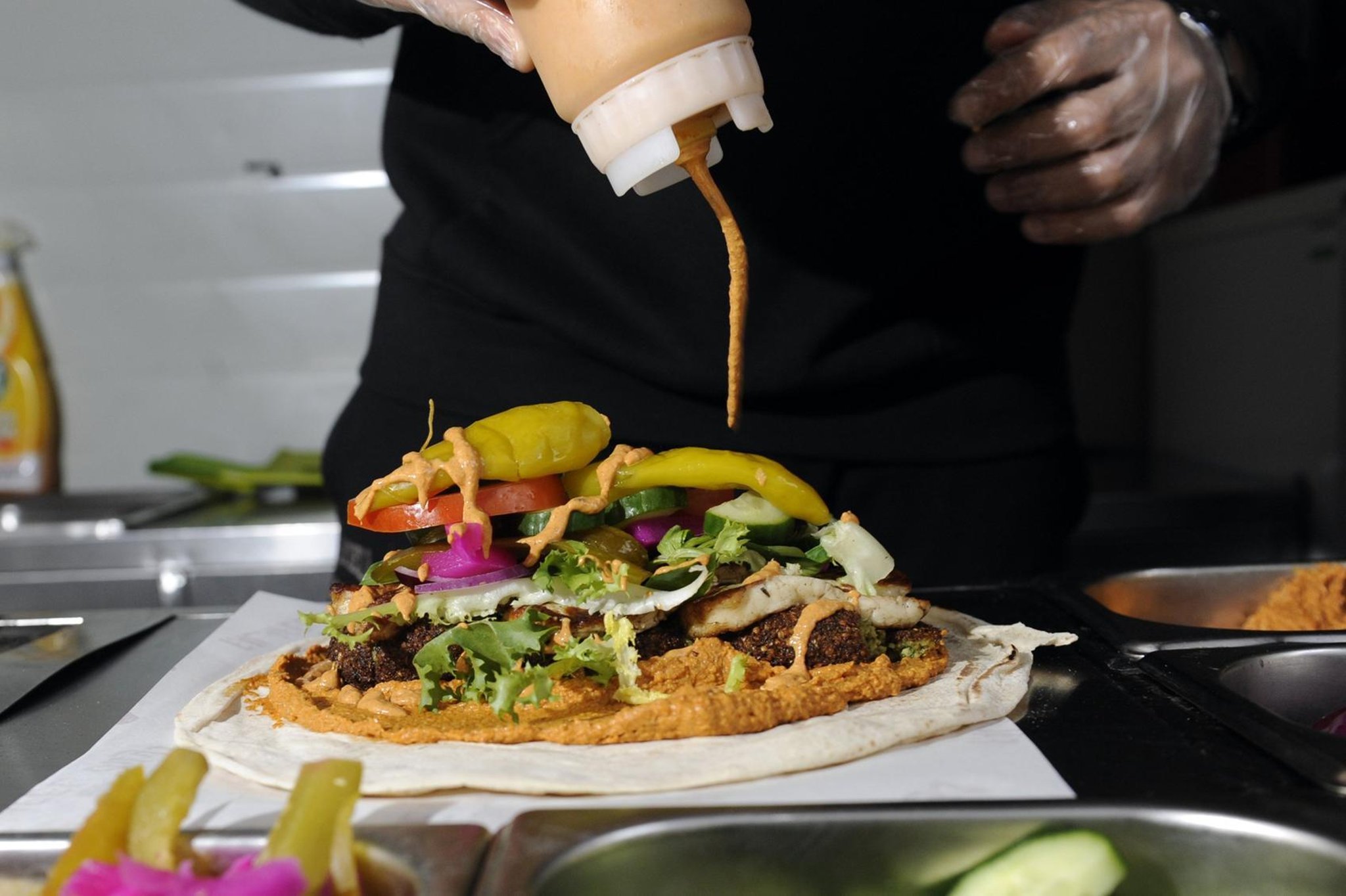 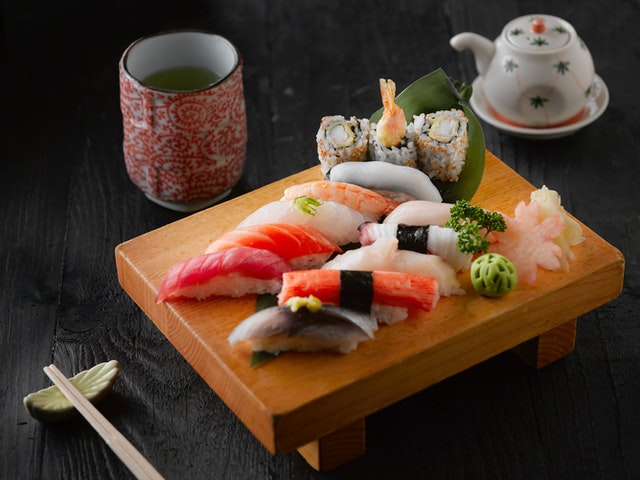 For nearly a dozen years, Sakae Yuizuma has stood behind the restaurant’s red counter Yu Raku to San Mateo to serve saucy mabo dofu and steaming champon bowls – an impressive repertoire of Chinese comfort food, all cooked to Japanese tastes. In a city known to be the epicenter of Japanese food culturethere is perhaps not a single restaurant that is more popular with Japanese expats and immigrants who make up the bulk of its clientele.

Now all of that is coming to an end: Yu-Raku will close next month so that Yuizuma and his wife Yoko, who runs the restaurant with him, can retire. The last day of service will be Sunday, May 15.

“We have the most Japanese customers here of any place in the Bay Area,” Yuizuma says in Mandarin when reached by phone at the end of a busy lunch shift. (He’s Japanese but was born and raised in Shanghai before his family moved back to Japan’s Shizuoka prefecture when he was 13.)

There is a good reason why Yu-Raku is so popular among Japanese expats, even if it is lesser known to the general public. The cozy little restaurant in downtown San Mateo is one of the few restaurants in Northern California that specializes in chuka ryori, or Japanese-style Chinese cuisine. This is the type of Chinese cuisine you can find in Yokohama’s historic Chinatown, for example. For many Japanese, the cuisine is one of their most nostalgic comfort foods, all the more so here in the Bay Area as there are so few restaurants offering it.

Thus, says Yuizuma, Yu-Raku regularly receives customers who will come from Sunnyvale or Santa Clara for dinner. Every evening you will probably hear more Japanese speaking in the dining room than English.

The 11 Best Sushi Restaurants in London

10. Issho-Ni, Shoreditch Issho-Ni means “with” and obviously this is the place to come with …