Mohammed B. Hale April 2, 2021 Yokohama restaurants Comments Off on The government is reviewing its policy of helping guest restaurants to reduce their hours 44 Views 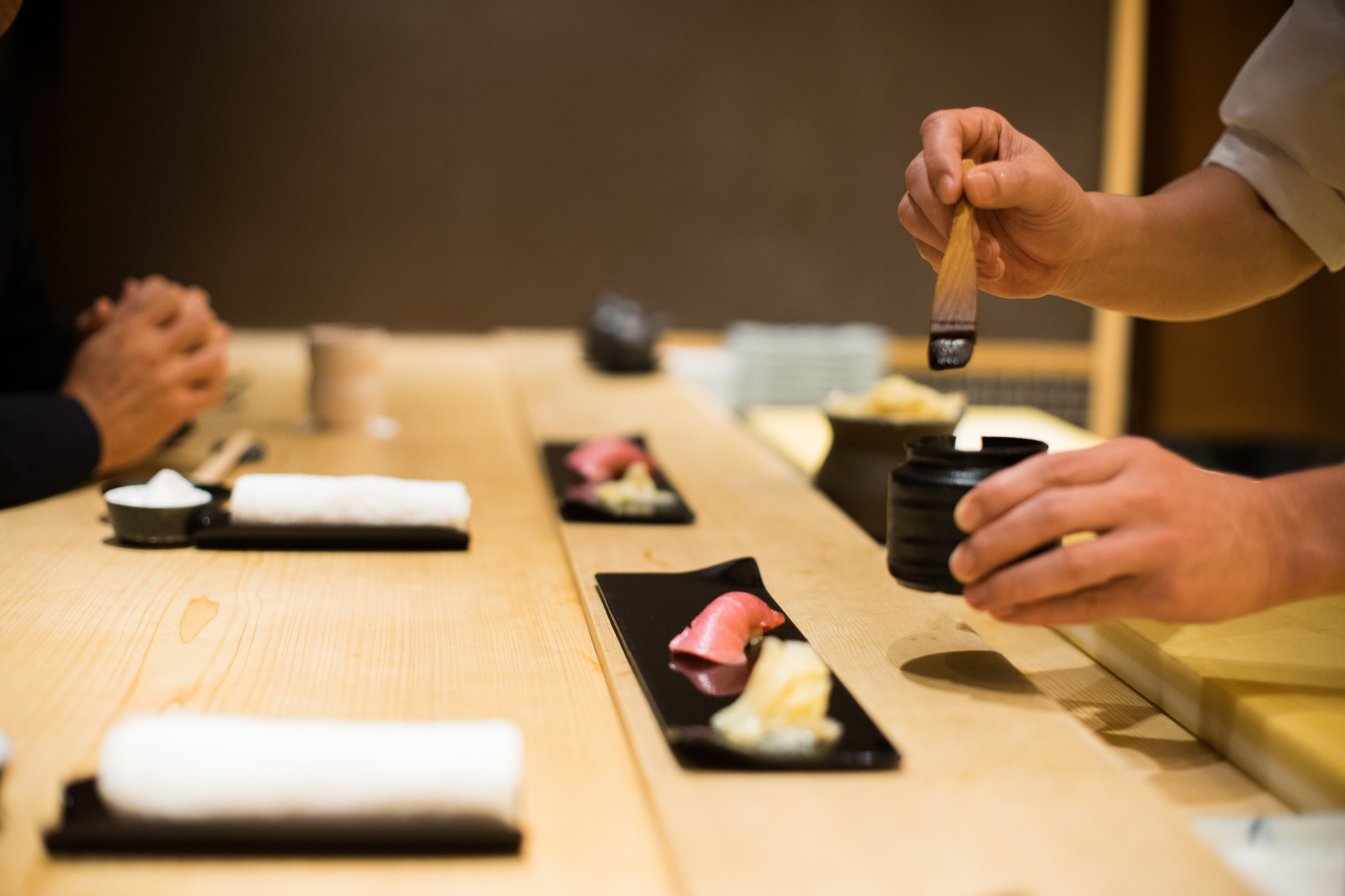 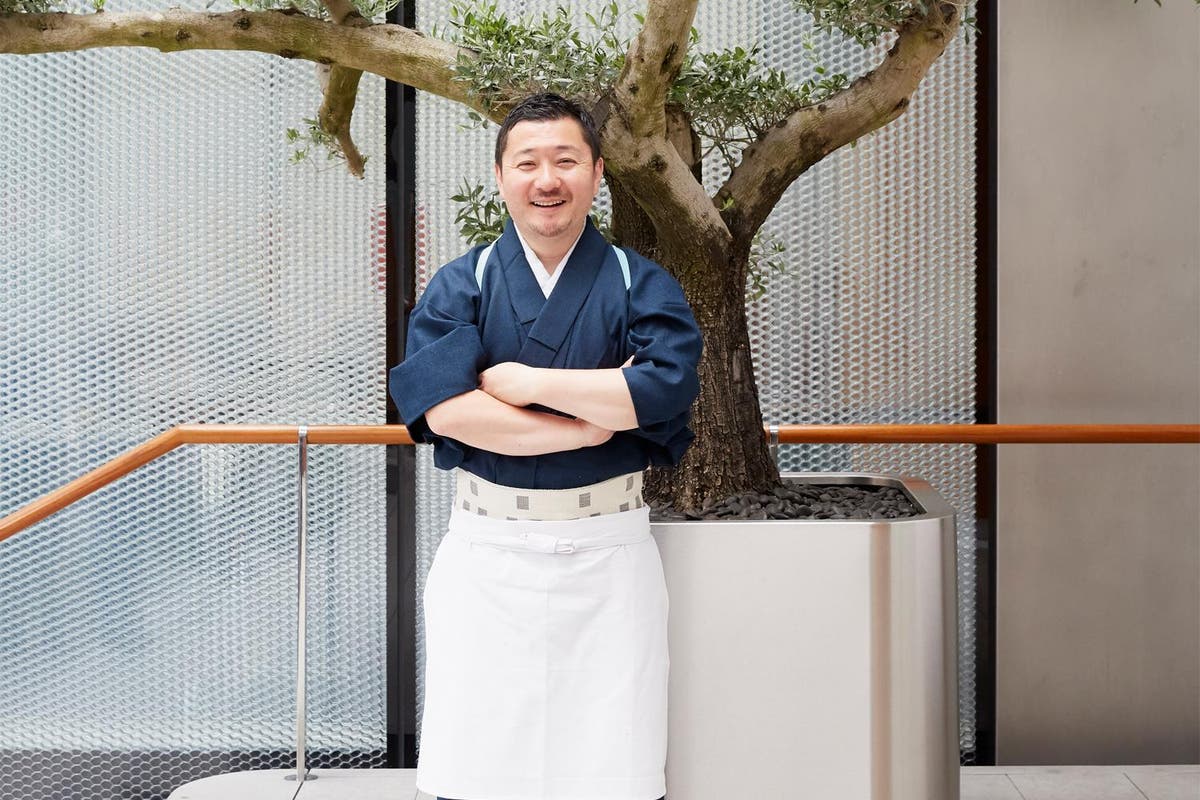 The government on Thursday decided on a new policy of providing different amounts of aid to catering establishments that accept requests for reduced opening hours in areas under a state of emergency related to COVID-19, or new disease countermeasures, depending on the size of their operations.

This decision is designed to encourage cooperation with such requests from as many companies as possible.

The government will apply the policy to six cities where new countermeasures will be imposed for a month from Monday. The six cities are Osaka, Kobe, the cities of Nishinomiya, Amagasaki, and Ashiya in Hyogo Prefecture, and Sendai.

The government decided to introduce new COVID-19 countermeasures for Osaka, Hyogo and Miyagi prefectures on Thursday, with measures to curb infections expected to be taken intensively in the six cities during the period. one month.

Under the previous aid system, up to 60,000 yen was paid per day for each outlet, regardless of business size.

But this was unpopular among large chain restaurant and pub operators, with many complaining that the amounts were not sufficient to cover labor and other expenses.

The minimum daily support amount will be ¥30,000 under the new mechanism. During the period until May 5, however, the minimum level will be ¥40,000, the same as the previous system.

For establishments operated by large enterprises, an amount equivalent to 40% of the size of the sales decline will be provided as assistance per day, with a ceiling of ¥200,000.

In addition, outlets operated by small businesses and sole proprietors will receive up to 200,000 yen and up to 100,000 yen respectively if their sales drop by half due to the effects of the new virus countermeasures.