TOKYO – As Japan slowly opens its economy after a lengthy declaration of emergency, the restaurant and tourism industries are starting to see light at the end of the tunnel.

Since the lifting of the state of emergency this month, Rockfish has served drinks until 8 p.m.

COVID-19 restrictions were in place in 19 prefectures until the end of September, but they began to be lifted in phases the following month. On Monday, restaurants and commercial buildings outside of Okinawa were able to open during regular business hours.

It remains to be seen how much of the lost traffic will be restored to restaurants, hotels and inns now that many of the constraints have been lifted for these businesses.

The number of people traveling in the Ginza area for 22 hours on Monday jumped 11.6% from the previous week, according to location data provided by Docomo Insight Marketing.

The same figures rose 22.4% for the bustling shopping center in Saitama town near Omiya station. The area around Yokohama Station saw a 20.1% increase in pedestrian traffic, with Osaka’s Nanba entertainment district registering a gain of 15.7%.

Pub operator Izakaya Watami reopened all of its locations on Monday.

“That day has finally arrived,” said a representative for the company. “Our izakaya sites in particular have been closed for long periods of time, so we are very happy.”

However, Watami is closing several sites earlier than before COVID, or before midnight.

â€œWe will be making a cautious decision on extending hours while observing customer traffic,â€ said the representative.

Weekly to Sunday restaurant reservations were up 6% from the previous week, according to TableCheck, which manages reservations for 5,400 restaurants across Japan.

Although the numbers indicate a recovery, the growth rate is modest. Many restaurant chains like Watami have so far decided not to stay open during the late hours. It seems that customers and owners are taking a wait-and-see approach.

The demand for travel is starting to show signs of a better future. Bookings for the week through Jan.3, 2022 have recovered this month to around 50% of the level seen in 2019, according to All Nippon Airways, from around 30% in September.

The Prince Kyoto Takaragaike hotel has seen its bookings increase since the emergency was lifted this month. Weekend occupancy rates have climbed to between 70% and 80%, an official said.

The decline in the number of infections has apparently lifted the demand for exits. The seven-day average of coronavirus infections stood at around 310 people for the week of October 24, down 98.7% from the peak in late August.

New infections are now at levels not seen in about 15 months. In Tokyo, only 17 cases were reported on Monday, making it the second day in a row with fewer than 20.

“The number of infections has dropped dramatically,” Tokyo Governor Yuriko Koike told reporters on Monday. “We intend to do whatever it takes to keep it at this level.” 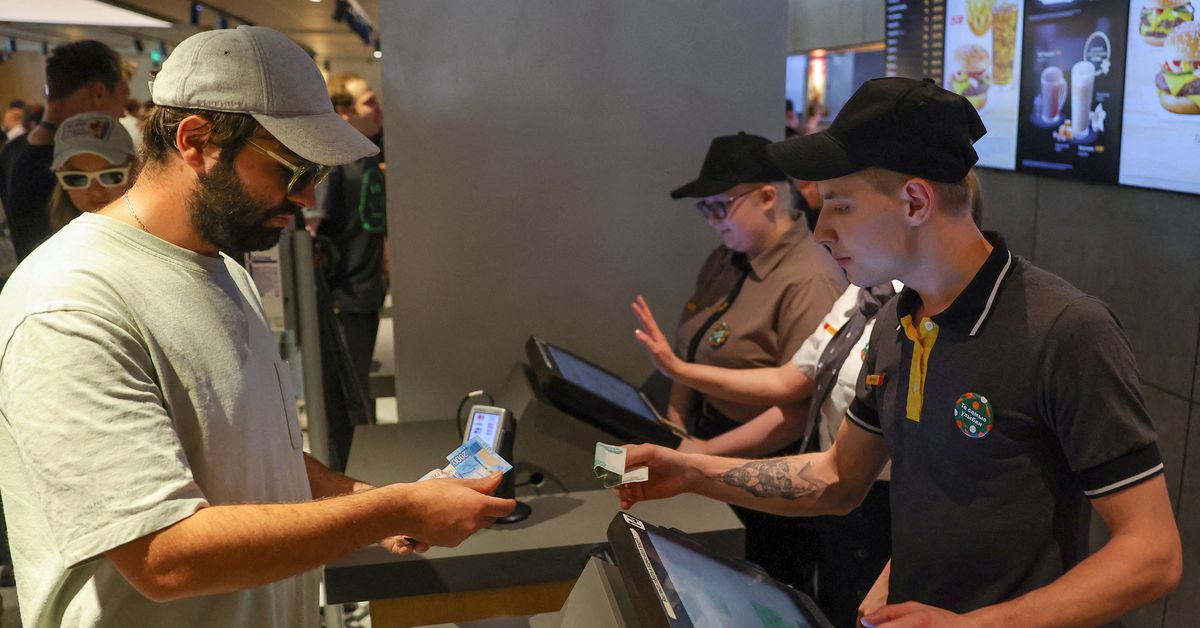